open
Sign up for our newsletter
Get the latest updates, news and product offers via email
Login
Log in if you have an account
Register
By creating an account with our store, you will be able to move through the checkout process faster, store multiple addresses, view and track your orders in your account, and more.
Create an account
Share
Share this product
Add your review
Review OSI Discovery Series Sheet 1
Home OSI Discovery Series Sheet 1 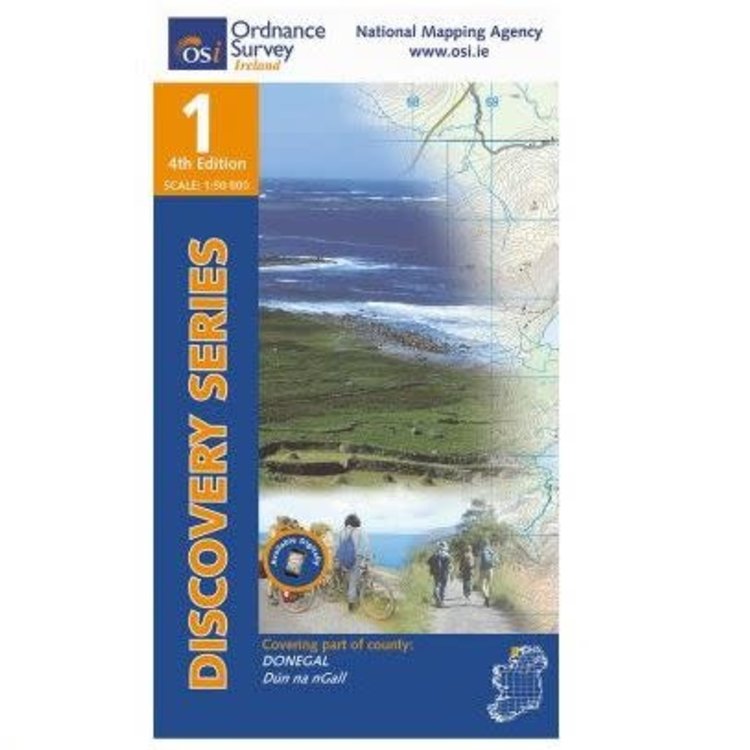 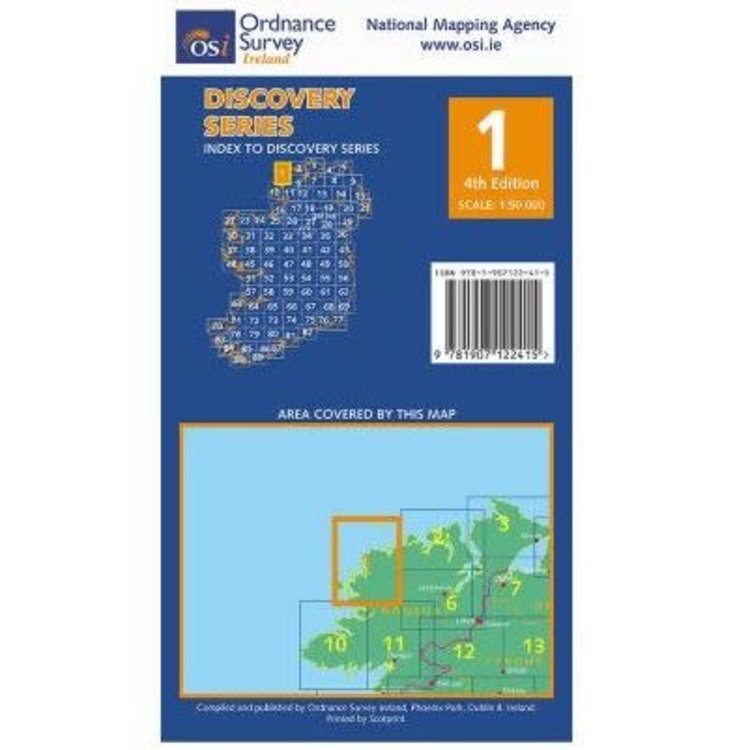 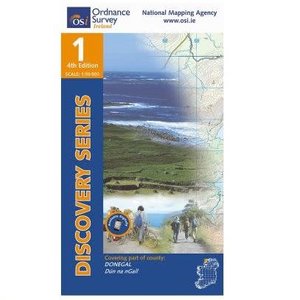 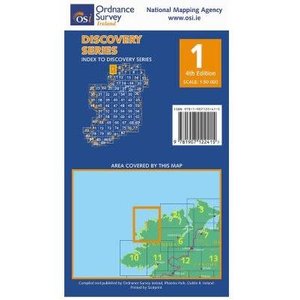 ncludes an array of coastal settlements, many of which can be reached while travelling along the Wild Atlantic Way. Dunglow, Burtonport, Bunbeg, and Derrybeg all feature on Irelands West Coast. The N56 provides an excellent route north, passing along the coast before heading inland through Gweedore.

A series of beaches can be found on this Sheet including Maghery Strand, Dunmore Strand, and Ballyness Bar.

As the Atlantic Ocean has such a strong presence on Sheet 1, it features a host of islands to be seen. Aran Island, Inishbofin and Tory Island can all be viewed if travelling along the magnificent Wild Atlantic Way.

The Gaeltacht districts of Na Rosa (The Rosses), Gaoth Dobhair (Gweedore) and Cloich Chionnaola (Cloghaneely) all fall within the boundaries of Sheet 1.

This Sheet is also home to part of the Glenveagh National Park. It is the second largest national park in Ireland covering 170 square kilometres.

The Derryveagh Mountains help to give Donegal the honour of being the most mountainous county in Ulster. The mountains’ highest peak is Mount Errigal, at 751 metres. 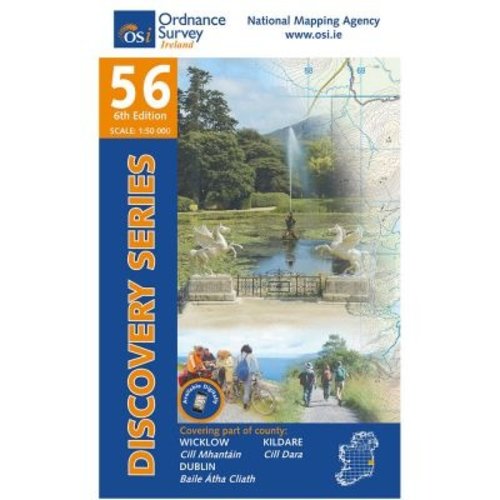 OSI Discovery Series Sheet 56 Lamfold Map adventure.ie
€25,95
in stock
This is the waterproof, laminated version of the Discover Series Sheet 56 map in the 1:50,000 scale. Often used in the teaching of Mountain Skills and beginner navigation courses, the area map covers is situated in Co. Wicklow, Co. Dublin and Co. Kildare.
Quickview test 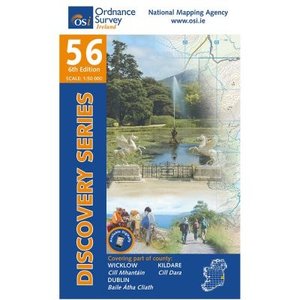 OSI Discovery Series Sheet 56 Lamfold Map adventure.ie
This is the waterproof, laminated version of the Discover Series Sheet 56 map in the 1:50,000 scale. Often used in the teaching of Mountain Skills and beginner navigation courses, the area map covers is situated in Co. Wicklow, Co. Dublin and Co. Kildare.
€25,95 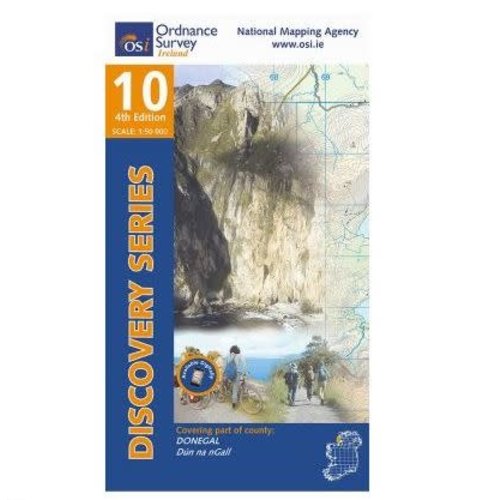 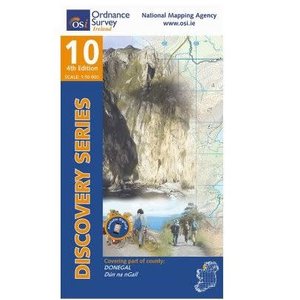 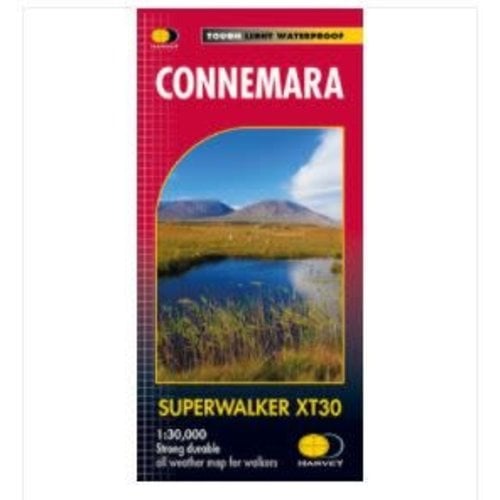 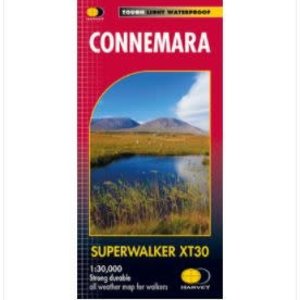 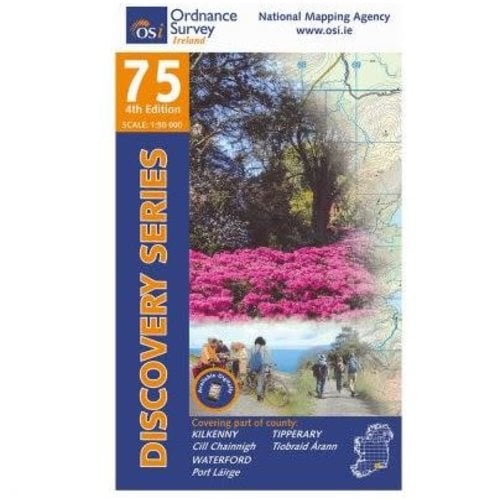 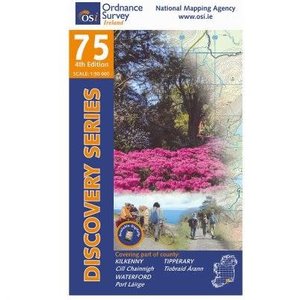 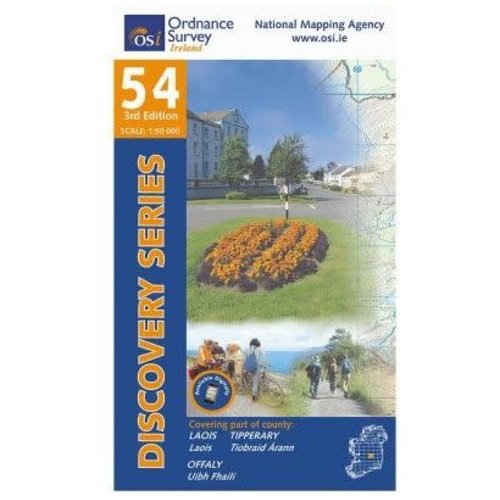 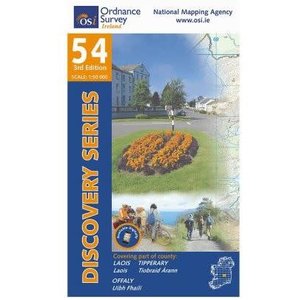